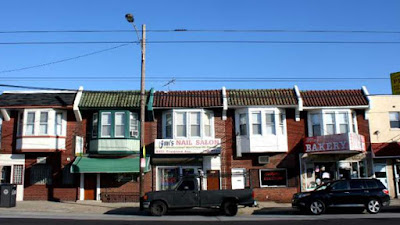 A business improvement district aimed at bringing some extra services to Mayfair has gotten through a first round of City Council committee approvals.
Merchants testified one by one that a business improvement district is urgently needed in the Mayfair section of Northeast Philadelphia.  Mark McCafferty grew up there and came back to live and to run the family business."It will mean a livelier, more vibrant, more attractive and safer business environment, with better marketing and outreach," he told Council members. "All this spells prosperity for the future for those who work live and own property in Mayfair, for many of us that is all rolled into one."
Read More Here
Posted by Joe DeFelice at 12:34 PM 25 comments:

If you have any questions, please do not hesitate to contact me at the number below.

Movie Night at Pennypack on the Delaware

Hello Mayfair Civic,
Please share with colleagues, family and friends!
DRCC is presenting a FREE outdoor Movie Night on Wednesday, June 17at 8:30PM. Location is at Pennypack Park on the Delaware (see attached flyer). Thanks! 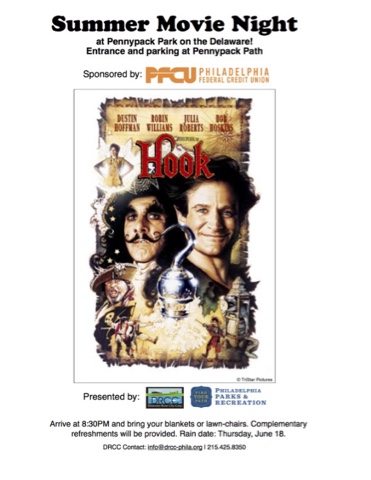