Thanks so much for sending this out for us. Please let your people know they can email me directly at craig@bobbyhenon.com if they'd like to RSVP - no need to go through the website. Thanks, have a great weekend!

Illegal clothing bin removed from Disston and Frankford. Brick pile will be later this week. If you see these on public property within the Mayfair boundaries please let us know. 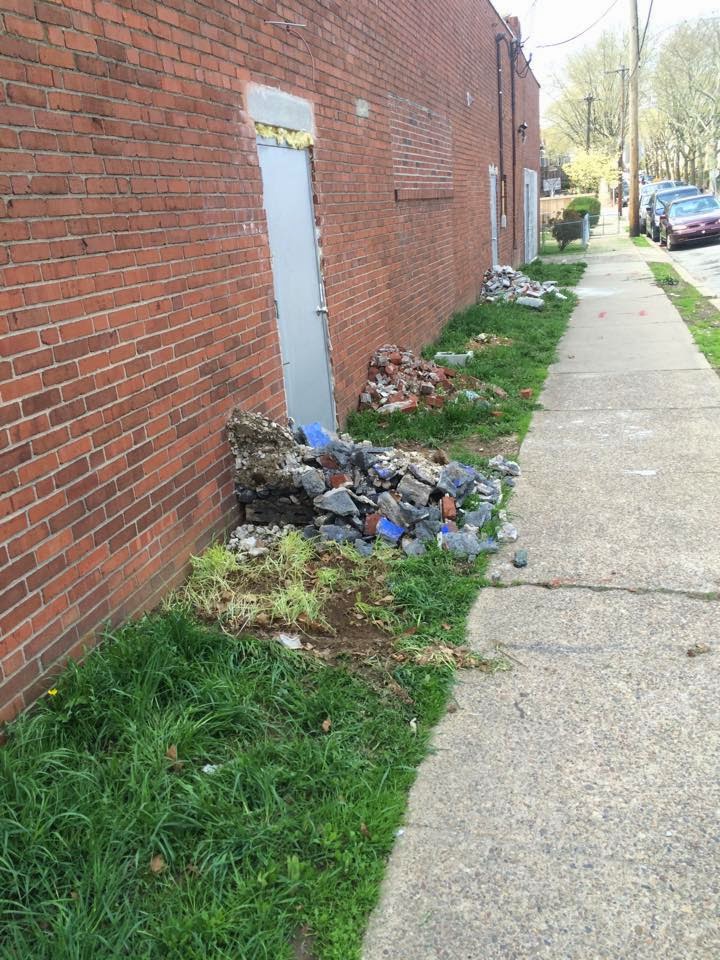 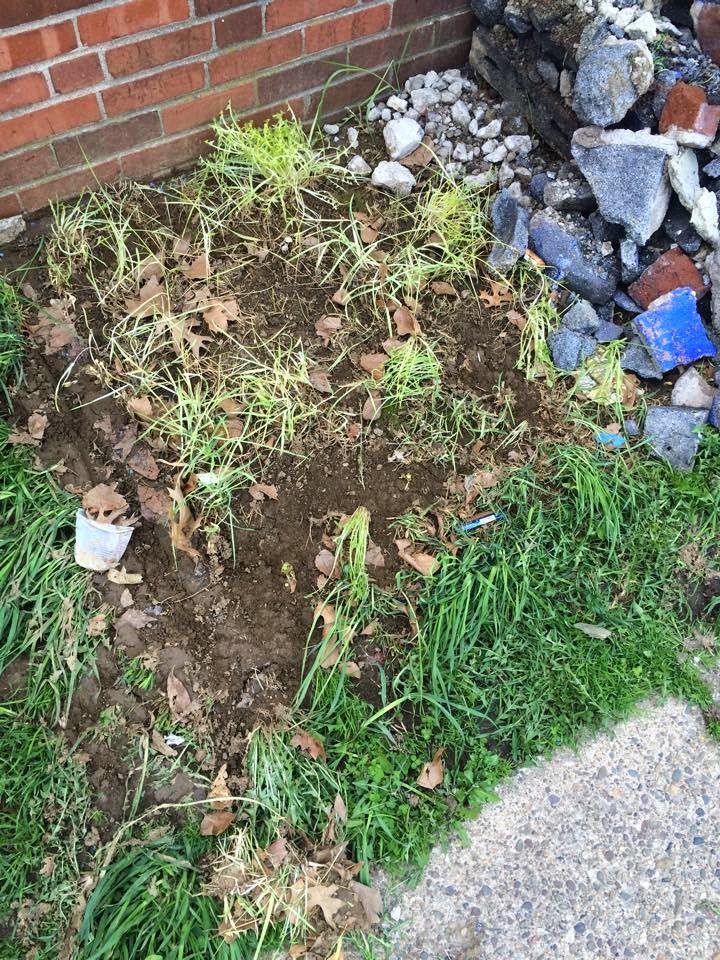 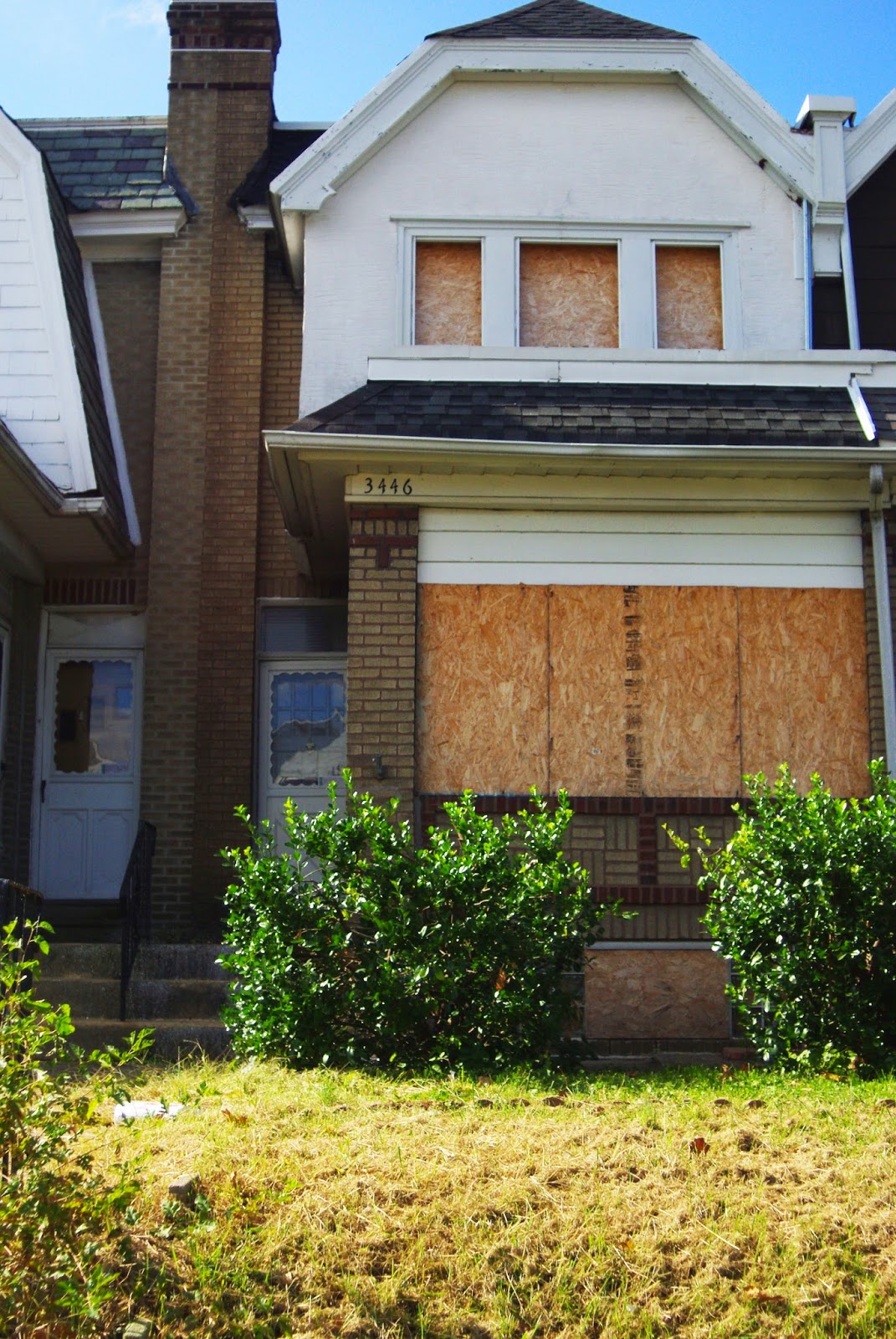 The Mayfair CDC, along with partners Scioli Turco, Inc. and BSI Construction, is happy to report that 3446 Ryan Ave, seen below, will officially be fully rehabbed, returned to productive use and on the market in the coming weeks via local Realtor Jen Curran . This is the second conservatorship that we have embarked on, the other was corner of Sheffield and Frankford, but the first we have taken to completion.
We have since filed on a property at 6832 Revere St as well as one on 3300 Bleigh Ave and will be filing shortly on 3246 Ryan Ave. We are also reviewing a property on 7800 Lister St. Lastly, because of our efforts on 3446 Ryan, we were able to engineer the sale of 3448 Ryan Ave, also an eyesore where some squatters had taken refuge.
The Act 135 Conservatorship Law was championed by neighborhood State Rep John Taylor and allows CDC to take over blighted and abandoned properties that owe taxes and are an eyesore. Thanks to Mia Hylan and Marc Collazzo from Rep Taylors Office for helping us navigate this law.
We hope to have a ribbon cutting in the next few weeks for 3446 Ryan Ave and will keep you updated.
Joe DeFelice,
Chairman, Mayfair CDC
Posted by Joe DeFelice at 4:01 PM 7 comments: 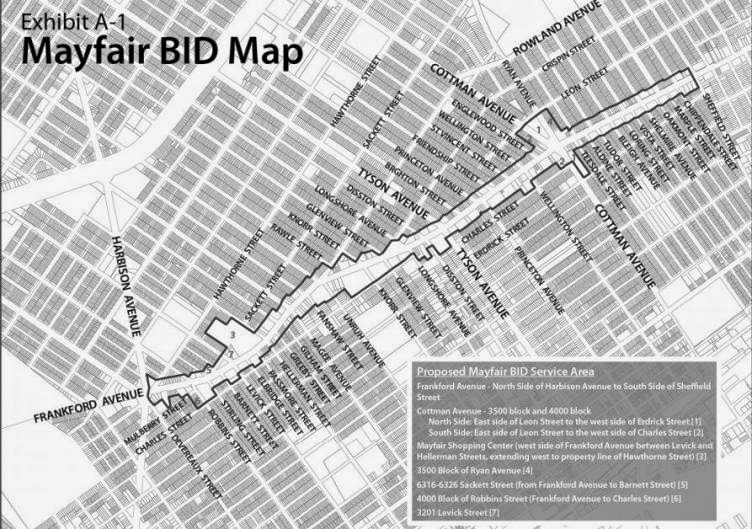 
Zoning Update:  Last night we hosted a Mayfair Civic Zoning Meeting.  here is the outcome:
1. 6501 E. Roosevelt Boulevard - Adult Day Health Center - Commercial
- NOT OPPOSED W/ PROVISOS -  Applicants agreed to all provisos including reverting zoning back to original designation should they vacate the premises as well as an agreement  not to dispense methadone

2. 7213 Frankford Avenue - Psychic Readings by Sandra - Commercial -
- CONTINUED - Applicant failed to notify other RCOs.  Also both Civic and applicant will determine prior to next meeting if State Law making it a crime to Palm Read for Profit squares with City regulations.

4. 3224 Fanshawe Street – Residential – Vivek Nanda - Conversion from Single to Duplex
- OPPOSED - Applicant, a Montgomery County resident, could not recall who shoveled the snow in the winter time at this investment property nor did he have a designated local agent.
Posted by Joe DeFelice at 11:27 AM 7 comments:

Mayfair has been getting a lot of coverage lately ... Check out these three great stories that appeared this week

Mayfair: Jim Ortlieb, a Man of Many Trades — Philadelphia Neighborhoods

The Spot: Grey Lodge Pub
Posted by Joe DeFelice at 9:52 AM 7 comments: